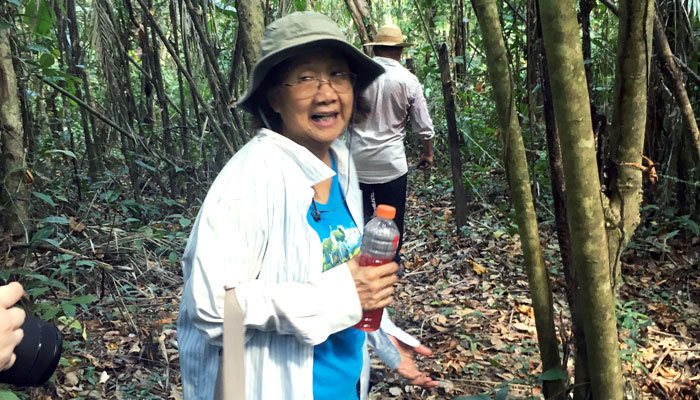 Ever considered how people from all over the world could affect the air you breathe? In Panama Maryknoll Sister Joji Fenix considers this daily in her ecological work. Rooted in the core values and faith of the Maryknoll Sisters to care for creation, Sr. Joji explains, “We work in reforestation. Because of the destruction of the rainforest, plants and animals are dying. We are answering an invitation to reforest so trees will grow and make a livable habitat for animals again. The trees help us have cleaner air to breathe, which affects the health of the people in Panama and the entire plant.”

Amid their busy healthcare and pastoral work, the sisters’

discovered the importance of the forest not only to Panama but as a source of oxygen and a jewel of biodiversity for the whole planet Earth. The sisters have witnessed the rapid destruction of the forest due to slash and burn agriculture and logging. Panama loses about 49,000 acres each year to deforestation. (National Association for the Conservation of Nature), a Panamanian non-profit. Since humans started cutting down forests, 46% of all the trees in the world have been cut down, which means that they can no longer make a positive impact on clean air. The pollution caused by cars and factories ends up in everyone’s air and impacts the poor the most because they have fewer resources to combat pollution.

In this video Sr. Joji holds up a map of Earth. She invites us all to look at a map of planet Earth and to see if we can find Panama. Now consider where you are on this beautiful planet. Sr. Joji says, “I am planting trees in Panama so you have cleaner air to breathe in the U.S.. What are you doing for the people of Panama or other parts of the world?”

Read the full article on the work to preserve the rainforest in Panama, Maryknoll Magazine, Caring for All Creatures 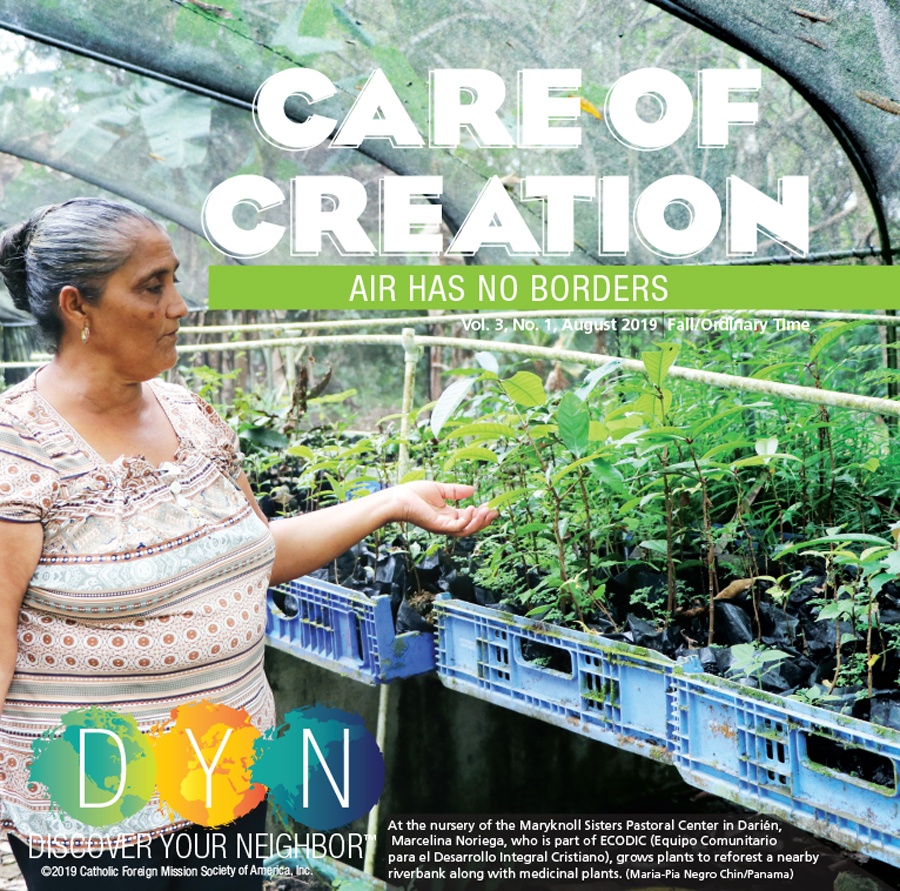