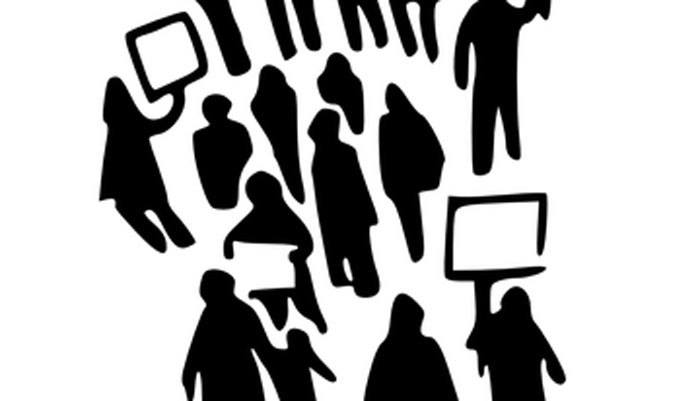 Forming a cross by lying on the floor of the U.S. Capitol Building on Catholic Day of Action, Dan Moriarty of the Maryknoll Office for Global Concerns joined more than 70 Catholic leaders in a prayer vigil and nonviolent civil disobedience in an effort to put pressure on Congress and the presidential administration to end the immoral and inhumane practice of detaining immigrant children.

Dan held the picture of Carlos Gregorio Hernandez Vasquez. He said, “Being a father myself, I was moved when I saw the picture of Carlos. He reminded me of my own son. The focus of my prayers as I lay on the floor was for the 16-year-old boy from Guatemala who died in U.S. Customs and Border Protection custody in May.” Carlos’ family called him Goyito. They say he loved soccer, piano, and music.  He came to the U.S. to help his eight siblings, one with special needs. He died of the flu after being in the detention center seven days. 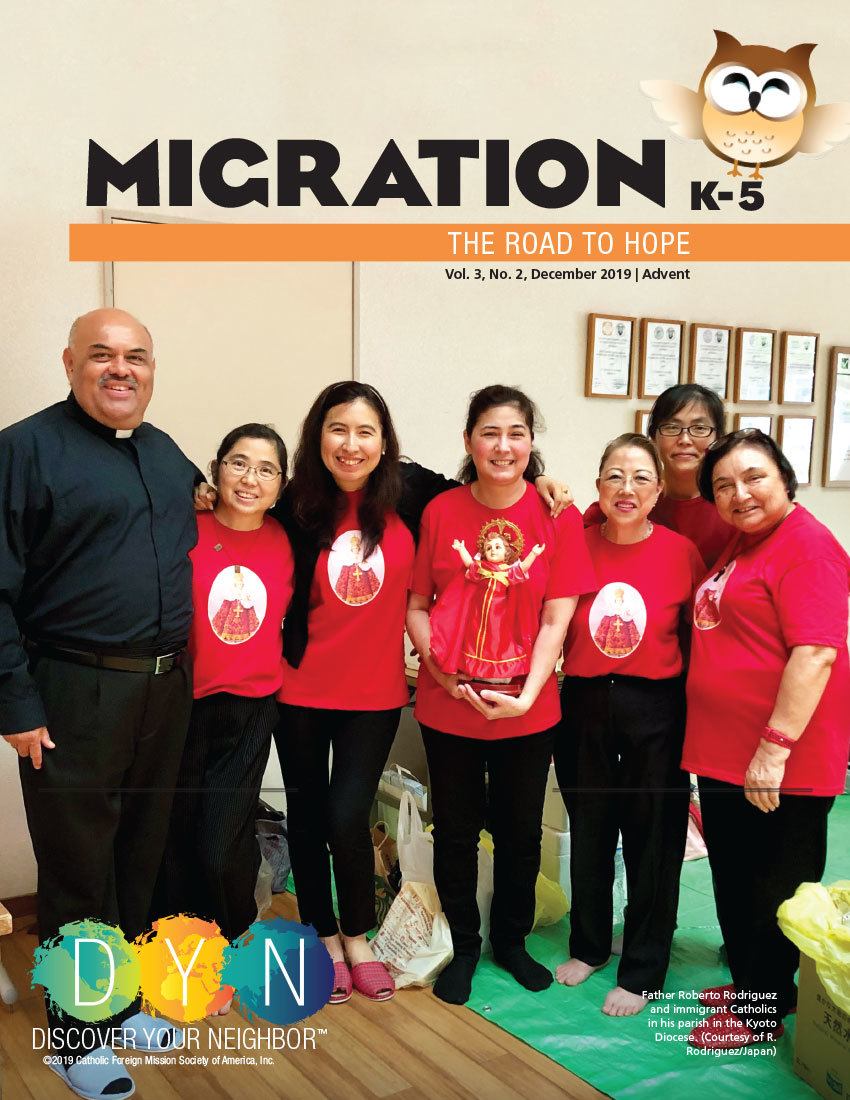