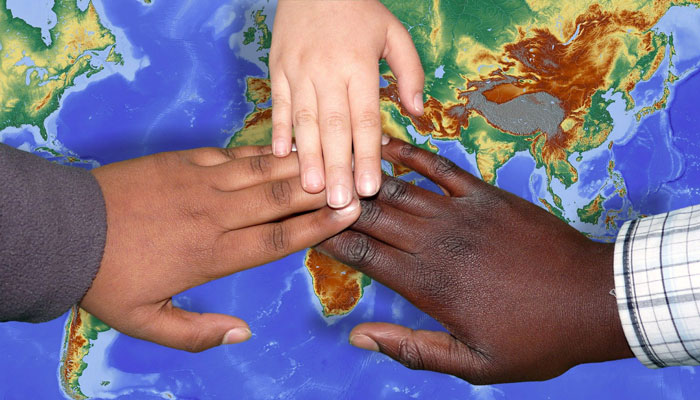 READ the following stories and then discuss and reflect. 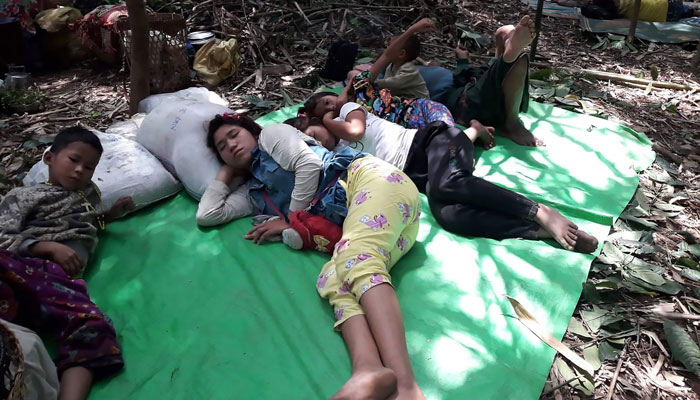 Bro. John Beeching, M.M. shares the following story from a refugee camp in Myanmar where he and many people of wonder work to provide the displaced people in the camps with food and medical supplies.

Deep in the forest of Kachin State in Myanmar (a small country in Southeast Asia) were 2,000 people trapped and waiting for help. They had fled to the forests when their village was hit with bombs during the longest civil war in the world. With no way out and food supplies dwindling, the bishop knew they needed help to escape. So he asked for a volunteer to rescue the villagers. He knew that it would take a person of wonder, courage, and faith to enter a conflict zone still at war and filled with landmines. The person who volunteered was Yohan Tingrenan La Aung, a catechist in the church. Yohan told Bro. John that because of his familiarity with the area he felt he was being called, perhaps like Moses, to try and lead the people to safety.

After the experience, Yohan narrated how he had to first calm everyone’s fears upon reaching the villagers. The group started the hike out of the jungle, taking care to move together and not leave anyone behind. It was a very difficult hike. Children older than 3 had to walk; the younger ones were placed in baskets on peoples’ backs. Men took turns carrying the elderly and sick. They had to find work elephants to carry the children and the elderly across swift rivers. The first time they tried to cross without the elephants, a 10 year-old boy drowned. Four babies were born along the way; five people lost their lives. Many fell ill and others suffered injury while trekking through the thick jungle. Yohan spoke with a calmness, of a journey that most would describe as a nightmare. The group walked many miles to the refugee camp. It was a hard journey but Yohan led the way with his strong faith and belief that God was with them. Read more about the ministry of Bro.John at Maryknoll Magazine.org. 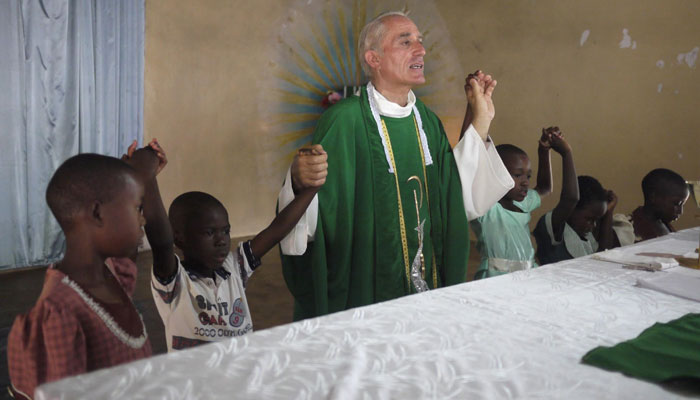